It’s hard to imagine a more contentious government levy than Inheritance Tax (IHT), although it’s fair to say that describing it as a form of ‘double taxation’ is largely inaccurate due to the exemptions that exist within the legislation.

It’s also the subject of constant proposals for reform, with a recent intervention from an All-Party Parliamentary Group (APPG) encouraging the government to consider a raft of IHT taxes including slashing the associated tax rate from 40% to just 10% in some instances.

Whether this or similar reforms are eventually implemented, IHT is likely to remain a controversial talking point in the near-term. But what do you need to know about this levy, and how can you calculate the total amount of inheritance tax payable? Let’s find out. 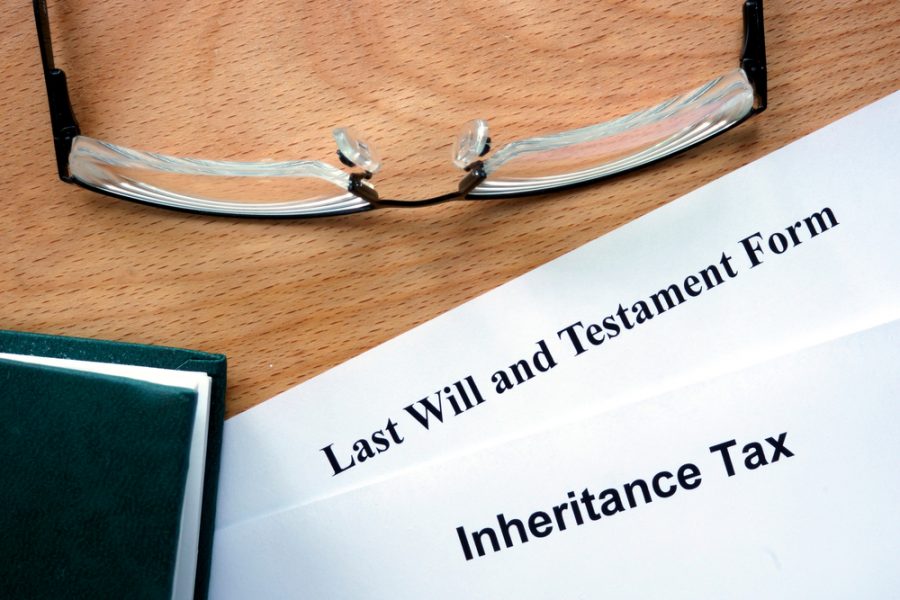 What is Inheritance Tax and How Does it Work?

In simple terms, IHT refers to a tax levy that’s applied to the estate of an individual in the event of their passing. This can include a host of various assets, including real estate and any cash holdings that remain in the deceased’s possession.

One of the biggest misconceptions about IHT is that it applies to every single estate, but in fact the current legislation means that the levy should only be paid on assets that have a cumulative asset of £325,000 or above.

If the value of your estate does reach or exceed this amount, a whopping 40% tax rate will be applied, although this can be reduced to 36% if you decide to gift more than 10% of your total assets to charity.

This is just one of the legal measures that can be used to reduce the total amount that you pay in IHT, and while we’ll cover these a little further below, these methods can help to optimise the amount that your dependents and beneficiaries eventually receive.

How to Calculate the Amount of IHT You’ll Have to Pay?

The amount of IHT payable on your estate will be calculated by the executors of the will, but it’s important to understand how this process works when planning for your financial future.

This is actually a relatively simple process, as the executors will add up the total value of your existing assets before subtracting any debts, bills and funeral expenses. As we’ve previously stated, viable assets can include a number of different holdings, including investments and insurance policies not in trust (as well as your properties).

In terms of deductions, executors will factor in any outstanding mortgage amounts on your main home and additional properties, alongside the value of unpaid loans and credit card debts.

Can You Reduce the Amount of IHT Payable?

Fortunately, there are a number of ways to reduce the IHT that your estate is liable for, with one of the most popular options existing in the form of ‘potentially exempt transfers’.

This essentially involves gifting assets from your estate, although this method is not effective in all instances and may only offer your partial exemption from IHT.

This depends on when you offer the gift to a loved one or relative, and you can only avoid inheritance tax in its entirety by carrying this out up to seven years before the date of your death.

You can also reduce the amount of IHT payable by leveraging an inheritance tax service, with the concept of business relief having been implemented into UK law in 1976.

This was established to allow owner-managed businesses to be passed down to the next generation, making these assets eligible for a lower-rate of IHT or complete exempt from this tax levy.

In 1996, this legislation was extended to include investors with shares in qualifying businesses, meaning that more individuals can benefit from IHT relief in the modern age.