Home » Technology » Despite the Crackdown on VPN, Users can Still View Video Streaming Services for Free

Home » Technology » Despite the Crackdown on VPN, Users can Still View Video Streaming Services for Free

Even if you have no intention to create your own video streaming service, you will surely want to abandon the physical media and start the process of digitizing your collection of movies and music. To bring your all your content together in one place and share it across several devices, you will need a tool like Kodi, which is at the heart of networked home media centers.

Kodi is an open-source media player or software that can run on your smartphone, be it Android or iOS, or any other similar devices as well as a PC or laptop.  Although a lot is being talked about Kodi nowadays, as users are changing their ways of consuming and controlling media, it is far from anything new. By birth, it is the Xbox Media Player, which was the brainchild of the XBMC Foundation that made its appearance way back in 2002 and then re-christened to Xbox Media Center in 2003. Going further down in time, it acquired the new name Kodi in 2014 by which everybody knows it now. 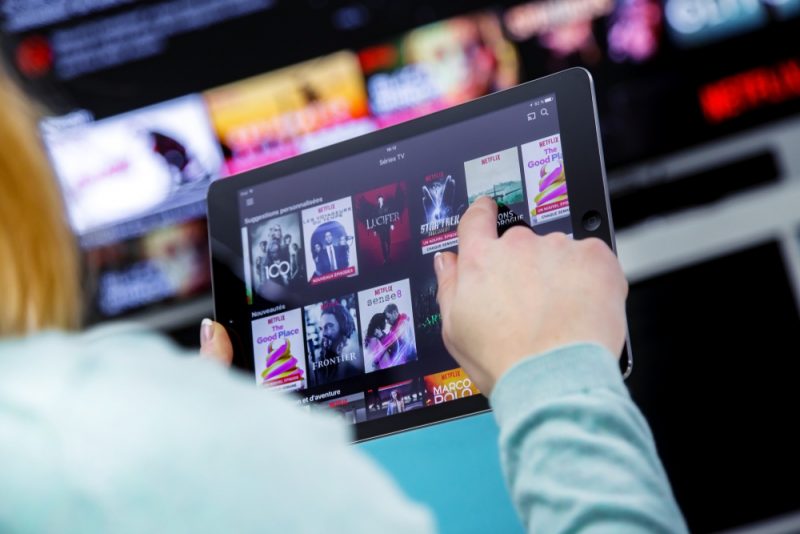 What are Kodi Builds

Those inclined to streaming movies, TV shows and sports are great fans of Kodi that allow them to have full control over the media and create their entertainment package. A highly customized version of Kodi for new users or beginners are now available in the name of Kodi 17 builds. It makes it easy to install add-ons to your Kodi program and even preconfigures several shortcuts to exact areas of add-ons besides helping to organize the media. You can have TV shows, movies, live IPTV, encore sports, music, videos, kids place, beast add-ons, programs, and systems displayed on the screen. The BEAST is one of the best Kodi Builds available.

The lure of free viewing

A whole new world opens before you when you install the software because it allows unrestricted viewing of content on the web. For example, you can access subscription channels without having to pay for anything. At the same time, it allows viewing restricted or prohibited content without any difficulty. It helps to overcome the hurdles of geo-restricted viewing too. This aspect has become a conscientious issue among video streaming services like Netflix, which stands to lose enormous revenue as the number of Kodi users keeps growing.

Kodi users can break the law without fearing any backlash only if they use a VPN to access the web so that they can surf the web anonymously. VPNs allow users to create a Virtual Private Network by using the ISP’s services for accessing the internet while concealing your identity and encrypting the data exchange from end-to-end to ensure complete privacy when you enjoy your favorite Netflix program for free.

Netflix is aware of the guiles of users and has taken steps to plug the hole of revenue drainage. Netflix detects VPN and blocks access to its programs. But still, there are ways to bypass the embargo and overcome the geo-location ban to win the game of wits and technology.

Notwithstanding the crackdown on VPN, users are still at an advantage with Kodi.