Home » Technology » Everything There is to Know about iPhone 11

Home » Technology » Everything There is to Know about iPhone 11

The announcement on September 10 was important for Vinod as he checked the live feed of Apple’s launch event that introduced their new iPhone 11, iPhone Pro, and Pro Max. He had been awaiting the news since the release of the iPhone RX, which he had skipped due to his saving still not being enough. This time though, he was prepared and looking forward to getting his hands on the release that would be available from September 27, 2019 onwards. 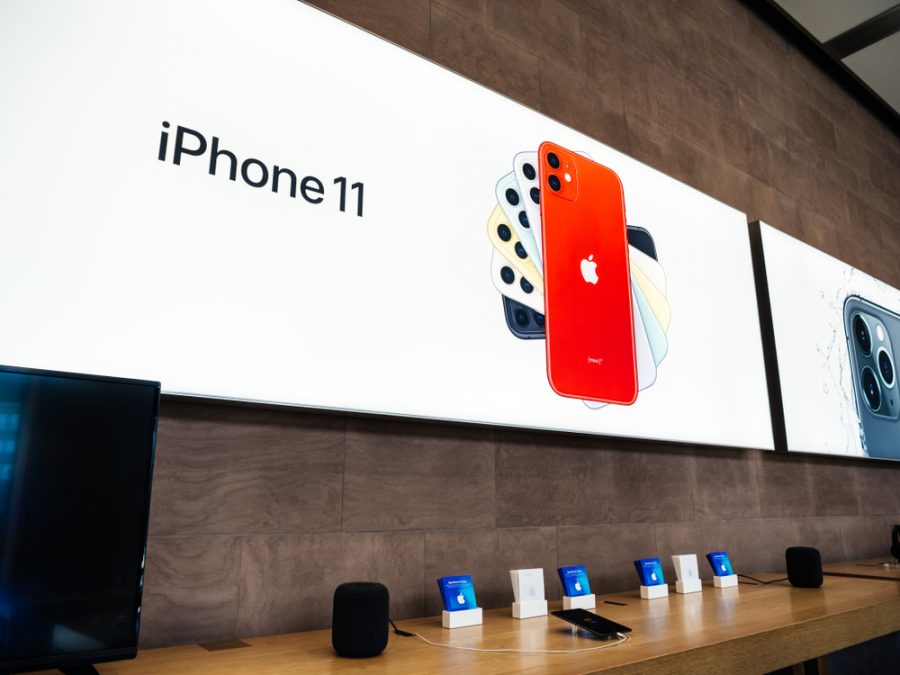 With the price starting at Rs. 64,900/-, the iPhone 11 aims to establish the brand among Indian consumers after its predecessor received comments of being the iPhone to choose if consumers couldn’t afford iPhone XS or XS Max. While that wasn’t the case, with iPhone XR having its own fans, the break-away from the ‘S cycle’ naming seems like a purposeful gesture by Apple. When the route is back to a more familiar pattern, the highlighted iPhone 11 features can be broken down into a few set categories.

The iPhone 11  introduce its Wide Focus camera apart from its previous provision. The 12 MP original lens has a companion in the additional 12 MP Wide Focus lens available to capture wide-angle shots without trouble.  With its 100% Focus Pixels feature, it gives triple the speed on autofocus. Despite the noticeable structure of the lens, with it protruding visibly on the phone, this provides more balance than the iPhone XR.

The video feature fits the brand’s standards with a 4k capture at 40 fps. This combined with the Wide Focus feature, which is best used for landscape and panoramic shots, makes iPhone 11 a worthy choice for camera-highlighted phones. Another new addition in this section is the Night Mode, which allows for low-light and dark-toned photography.

The most talked-about introduction though is the ‘slofie’ – slow-motion selfie – which is a 120 fps provision to take shots that have a gif-worthy charm.

When it comes to the iPhone specs, Apple has pulled out all the stops. The new A13 Bionic chip from Apple has its four efficiency cores and two performance cores set to run faster than its predecessor, A12 chip. With a 20% faster and 40% more efficient tag to it, the GPU also has an edge over the previous iPhones. Apple promises an hour of extra battery life than iPhone RX with this one, and it runs true with a good 24 hours holding right without charging mid-way. The iPhone 11 has a boosted neural engine in its A13 Bionic chip that allows for faster usage, specifically catering to gamers and high-data apps. This allows for the lag-free playing of games that were still a worry with the previous iPhones, pulling the iPhone 11 from a secondary phone to one worthy of the limelight.

The display doesn’t differ much from the iPhone RX, which doesn’t spark much excitement, but it doesn’t disappoint as well. A 6.1 inch LCD display greets you, with the absence of an OLED panel that comes forth in its more expensive siblings. The colour variants are six in the range – purple, yellow, green, black, red – and make for attractive and sleek models. Apple has, in a new decision, chosen to drop the ‘iPhone’ branding at the back and has gone with the trademark logo of the company instead. The design of the camera makes for an aesthetic question with the bump not sitting quite well with the smooth design, but apart from that, there aren’t any major flaws.

Another one of the iPhone 11 features is Face ID that allows for swift recognition and unlocking of the phone. The company claims that the iOS 13 that comes with this iPhone has a 30% faster processing than its previous versions, which should enable better and quicker ID. Apple has reinforced its focus on privacy and security during the launch. The machine learning controllers on the iPhone 11’s Bionic chip work towards keeping the hardware protected.

The iPhone XR was touted as a secondary phone compared to its more expensive counterparts among the brand and iPhone 11 price hopes to reinvent that aspect. The prices of this range vary with the storage capacity, with the starting price of Rs. 64,900 for 64GB , Rs. 69,900 for 128GB, and Rs. 79,900 for 256GB. With the EMI facility easily available with multiple options such as Bajaj Finserv EMI Store, it becomes easier to bridge the gap of wallet to the product. Apple has finally caught on to the dual SIM trend and now iPhone dual SIM phones are definitely a reality! So you can head to the EMI Store and buy iPhone according to your needs.

This matches the functionality of the iPhone 11 and, with keeping in mind Apple’s attempt to infuse the brand into the wider market of phones in India, hopes to bring in a larger consumer base.

Finserv Markets, from the house of Bajaj Finserv, is an exclusive online supermarket for all your personal and financial needs.  We understand that every individual is different and thus when you plan to achieve your life goals or shop for the gadget of your dreams, we believe in helping you Make it Happen in a few simple clicks. Simple and fast loan application processes, seamless, hassle-free claim-settlements, no cost EMIs, 4 hours product delivery and numerous other benefits. Loans, Insurance, Investment and an exclusive EMI store, all under one roof – anytime, anywhere!