Home » Lifestyle » How has Cosmetic Surgery Changed Over the Years?

Home » Lifestyle » How has Cosmetic Surgery Changed Over the Years?

When you hear the words ‘cosmetic surgery’ your first thoughts may be of celebrities and getting work done. However, there is a lot more to it than that. You’d be surprised to discover the origins of these medical procedures. From an ancient nose job to the world wars – there’s a lot to know. Cosmetic surgery – in all its various forms – has been around for hundreds of years, and it’s bound to be around for many, many, more. 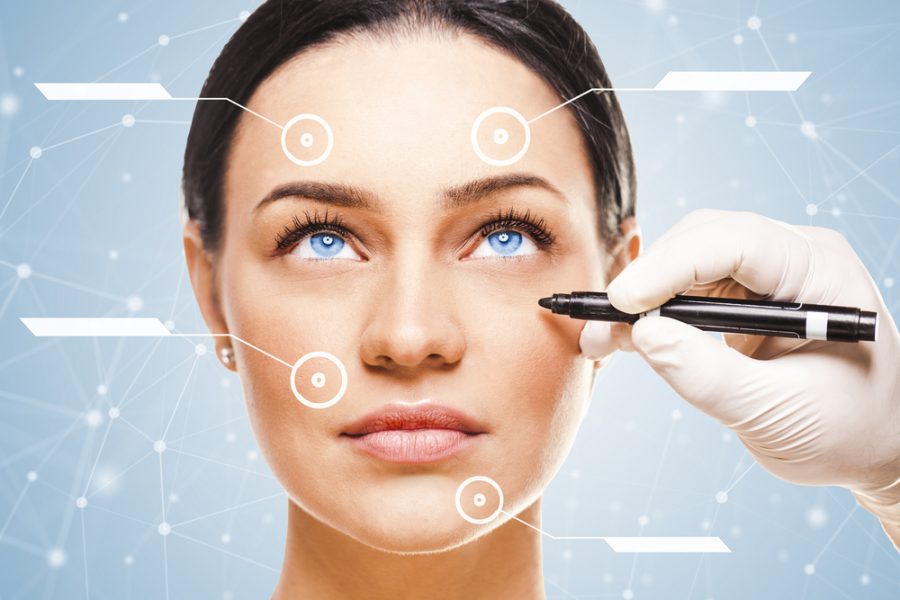 With companies such as Transform offering a wide array of surgery options, it’s interesting to think about how businesses like them came to be in the first place. Did you know that the first record of a nose job was in 1460? Back then, it was a painful and difficult process. Fast-forward a century later the skin graft was created, inspired by an Ancient Indian technique. These grafts become more significant during the world wars. They helped patients recover from their war injuries, particularly severe burns. These surgeries on soldiers help plastic surgery make its way into the mainstream.

It’s safe to say that surgeries these days are a lot quicker and safer. The procedures became a lot more popular in the public, and some argue that celebrities have played a part in this. There’s Kylie Jenner and lip fillers or Pamela Anderson and breast implants. It used to be commonly joked about that celebrities couldn’t move their faces for botox. As plastic surgery has evolved and fashion trends have changed: people have wanted different things. At its core those who chose to go for the surgery want it to make their lives better. Be it for medical reasons or help them with their self-image and body confidence.

Thanks to the internet and social media, we see beauty trends constantly come and go. Some industry professionals have predicted what looks are going to grow in popularity within the world of cosmetic procedures. Jawlines and chin fillers are looking like strong contenders for people. You may see semi-permanent make up become more of a trend, and breast implants could become a thing of the past. It seems the ongoing trend is people want a more natural look, rather than it being obvious they’ve had work done.

It’s important to remember that all bodies are beautiful. Though sometimes even a small cosmetic procedure can massively boost a person’s confidence. Would you ever get cosmetic surgery?