If you have been considering asking your boss for a promotion then it is important to think why you want a promotion, what do you think it is going to achieve and have you thought the new role through in terms of what you are currently doing and what you will then be expected to do as part of your new role.

Below are some things to consider before taking that step and finally asking your boss for a promotion. 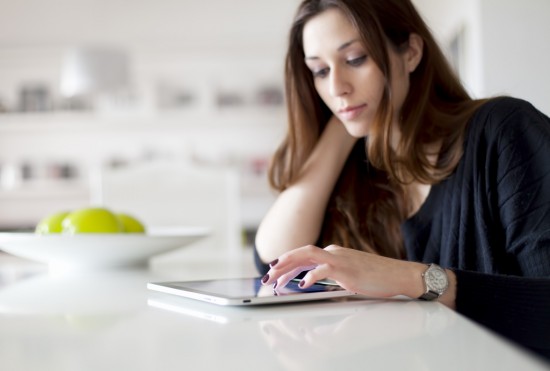 Make sure you get all your facts – this includes your current job description, your current CV and match this with the job that you are hoping to get as your promotion. By analysing this information carefully you will be able to answer any hard questions that your boss may ask you in terms of how you know you can do the new role. What have you done to learn these areas etc.

Why do you want/deserve a promotion?

What has brought this to mind? Why do you want a promotion? Make sure it is not for the wrong reasons. Make sure that before you ask your boss you know logically that you are capable of doing this role. Maybe for example you have been doing the role covering for someone but this is to end when the person comes back but you have enjoyed the role and proved yourself whilst covering and now you would like to be promoted and do this role full time.

Be realistic about your promotion

Be very realistic. You are not going to jump from office junior to director over night. If you actually want a promotion make sure that the job you are after is something you are capable of doing and it’s kind of the next step up from where you are in your current role.

Related: How to Ask a Pay Raise

Have you considered your long term goals?

Have you thought about a promotion now will impact on your long term goals? Is it taking you in the same direction? Are you rushing for this promotion but later down the line if you get it what will you do, is there still room for movement etc. It is important to be sure that you have learnt all you can in your current role thoroughly so as not to miss anything out and it affect the long term.

Believing that the promotion will be the answer to your prayers

Information to back up your reasons for asking

Make sure that before you go into the lion’s den so to speak that you have all your information with you and you can justify why you have been thinking about a promotion and why you feel in a realistic and logically manner that you would like and be good at this promotion. If this is something new to your employer you will do everything you can to put this idea into his or her head and also convince them that it is a good idea. You will also have to allow them some time to consider your request if it is a new request.