How to become a Police Officer. Job Description: Police Officers are persons who are responsible for the upholding of the law.  Police Officers are generally expected to be reasonable, fair, Level -headed and willing to work unsociable hours and capable of remaining calm in stressful situations. The hours vary, but tend to be 8-12 hour shifts. Being a Police Officer is a good job for many people, but the key traits to have are a sociable personality, helpful, intuitive, a good sense of humour and calm under pressure. You must be aware of the laws of the United Kingdom, and not be prejudiced towards anyone. 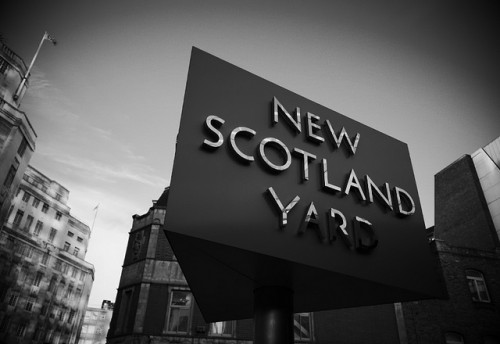 To become a Police Officer you must be a British Citizen, EC/EEA National, Commonwealth citizen or a foreign national with no restrictions on your stay in the UK. You will be subject to a CRB check to ensure that you have no serious convictions. You don’t require formal qualifications as the Police force set their own entry tests, including a written test. As there is a huge demand for policing roles, any experience you can show of community service such as local volunteering or community based experience will go in your favour.

These may vary depending on the duties and job you are doing.  Many Police Officer Jobs can be 9-5, whilst just as many can be out of hours. Usual shift length is 12 hours. Many officers are expected to work weekends and evenings. Shifts are always rota based so that there is an even coverage of officers.

Police Officers can expect to progress through their careers with improving skills and knowledge as well as time served. You may find yourself buddied up with trainee officers that are employed alongside you. If you experience other departments within the force you may find yourself being trained into promoted roles. You may choose to study additional subjects such as mental health awareness to assist in gaining such a promotion.