Home » Technology » Is 3D Technology Taking Over the Entertainment Industry?

Home » Technology » Is 3D Technology Taking Over the Entertainment Industry?

A design platform for 3D and VR technology originally from Bratislava and now in New York City has raised $7.3 million from Blueyard and EQT. Vectary make industry-leading 3D designs accessible for consumers, which has helped them attract thousands of digital agencies and millions of content creators globally. As more companies are finding the benefits of 3D, AR and VR technology, how are we likely to see them continue to be embraced by the entertainment industry and beyond? 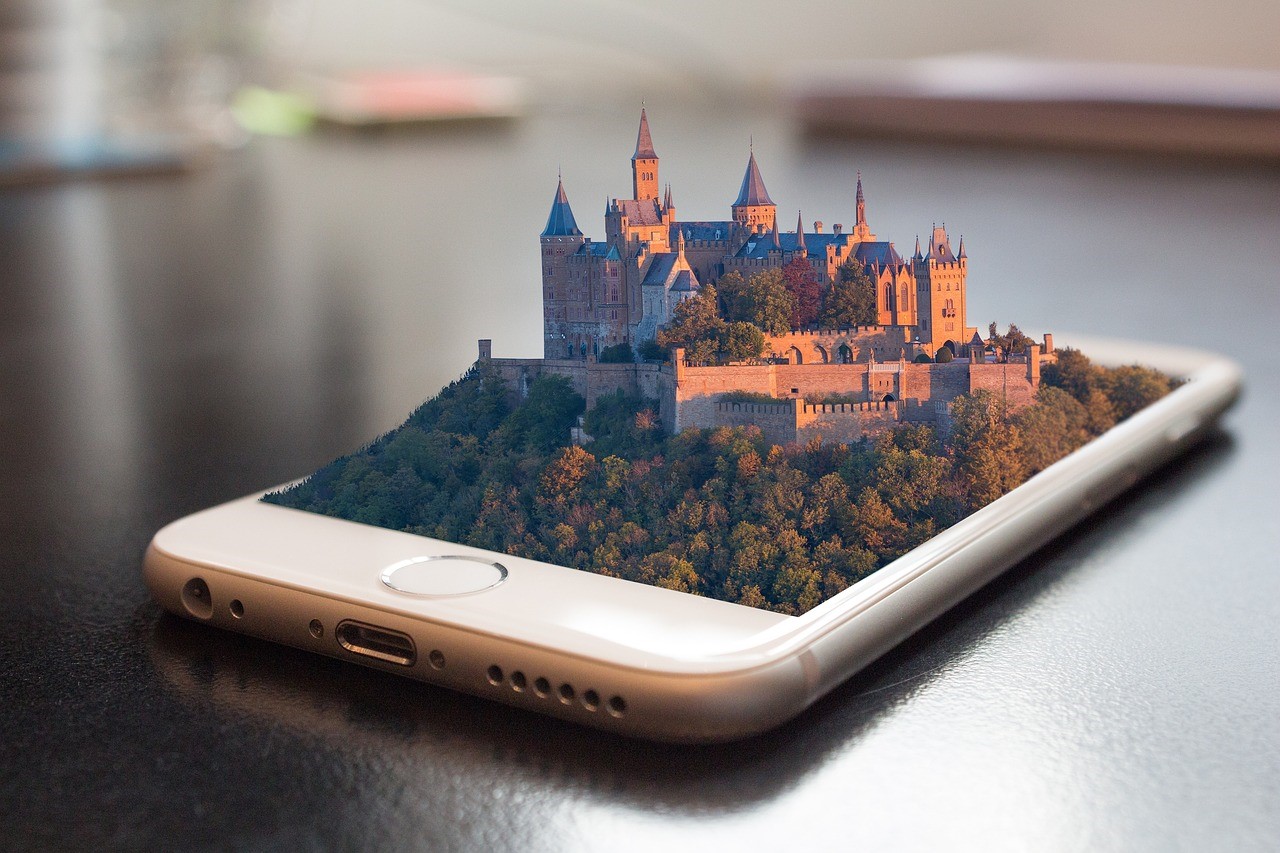 3D printing is finding its way into various aspects of the entertainment industry. The film industry has already utilized examples of 3D technology – from special effects to animations. From Iron Man’s suit in the Marvel flick to Bono’s microphone for the U2 tour, 3D printing has been used across entertainment with positive results. For film, 3D printing helped bridge the gap between physical props and virtual effects.

When we think of 3D technology, we think of the visual 3D elements jumping out at us, but 3D also encompasses sound. This third dimension of sound has been added to music platforms, film, and gaming to give an extra level of engagement with the core material. These are mainly felt through the listener sensing the direction the sound is coming from, the distance the sound is away from the listener, and any movement relating to the sound that might be useful in adding to the listener’s journey.

The Oscars has helped shine a light on 3D technology through the company Laika, who specialize in stop-motion animation. Anomalisa was released in 2015 and was nominated for a slew of awards, including at The Oscars. The company were praised across the film world for their commitment to 3D animation and for showing that 3D had a multitude of uses in the entertainment industry. 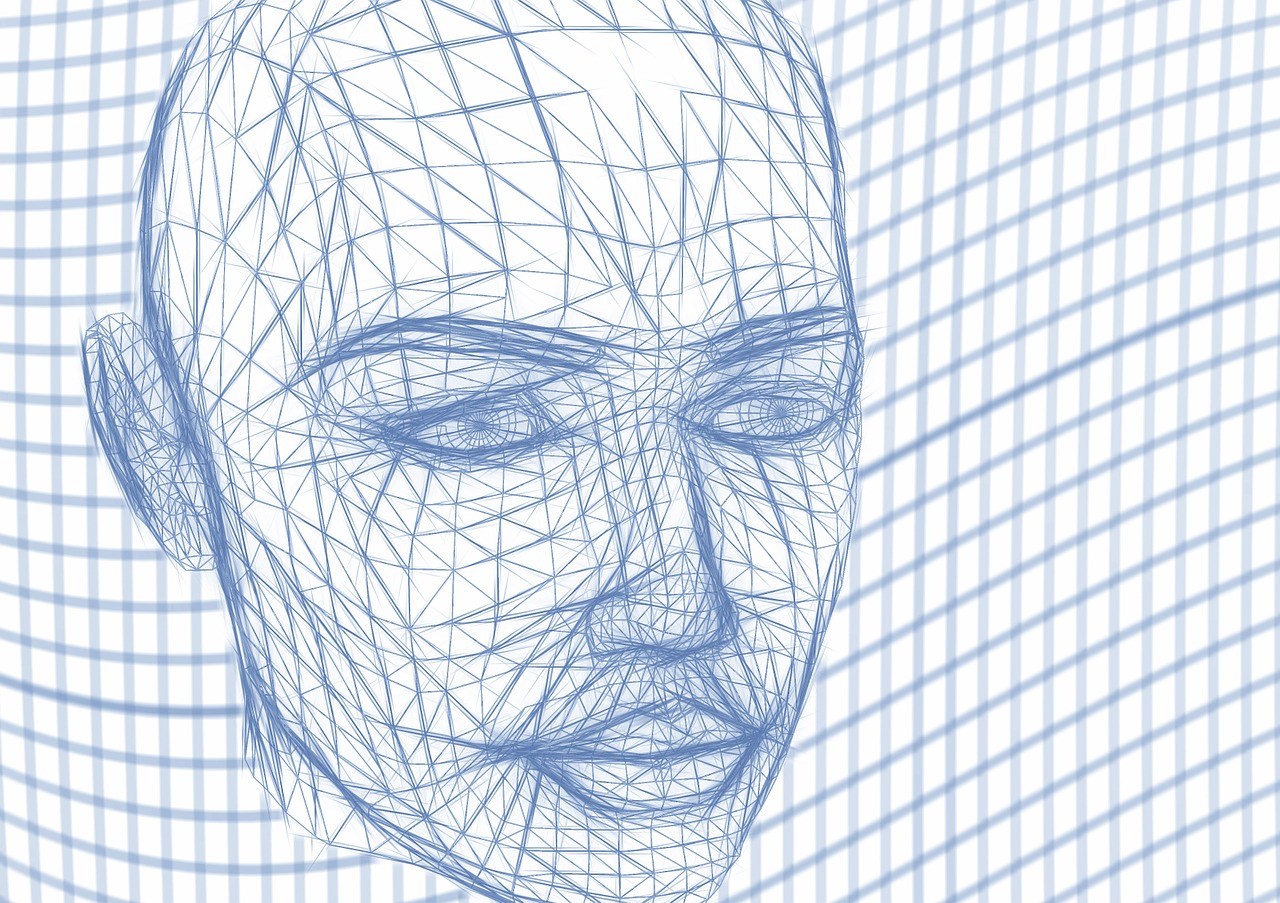 The Nintendo 3DS capitalized on the craze for 3D gaming with a slew of games including Super Mario 3D Land, The Legend of Zelda: A Link Between Worlds, and Pokémon X and Y. By ushering in a new format of gaming and a new console using some of the most recognizable and profitable brands (not just for Nintendo, but in general) the advantages of the industry were experienced best. The console showed what could be done to create an element of 3D in the gaming world – but some criticized the extensive battery use that it required.

Mobile apps have the technology to create 3D experiences too. Call of Duty: Mobile utilized 3D touch, which gave you control over the avatar depending on how much pressure you applied to your smartphone. Similarly, PUBG offers a touch-responsive 3D experience with their app for the battle royale style game. The pressure you use on the phone interacts with the virtual character in their environment. 3D touch in mobile gaming showed how different aspects of 3D technology could be utilized.

As we can see in the online casino industry, VegasSlots.co.uk offer immersive 3D titles of slot games and use this feature to stand out from competitors and attract customers. Adding this extra element to the digital version of the traditional casino gameplay shows how the industry benefits from what can be done with 3D online. With cutting-edge games from leading software developers like Net Entertainment, Playtech and Microgaming, the site focuses on how the latest technology can be utilized to enhance a player’s online casino experience.

3D technology is certainly nothing new, but most people still view it through the red-and-blue-lensed glasses that came with 3D movies and games. Instead the technology has reached such a level that many might not even realize how intrusive it is in the entertainment industry. From sound that reverberates around you to avatars moving based on the pressure you apply to your phone screen, 3D technology has come on tremendously in the entertainment industry – and as Vectary shows, looks to continue this growth.