Taking a withdrawal from class means you no longer plan to be enrolled in the course at the semester’s end, and your grade will be recorded as either a W (withdrawal) or F (failure).

So, does withdrawing from a class look bad? It depends on several factors. While there are times when taking a withdrawal from class may be helpful to you, there are also times when it may not be worth it, such as when it will negatively impact your GPA.

If you’re considering taking a withdrawal from class, these signs say doing so might be the only option.

If You Can’t Commit

If you’re only attending class 40% of the time, you’re not ready to pass. Even if you’re more productive than that, when you aren’t motivated and dedicated, it may be time to go back and refresh before jumping into a new subject. After all, it’s difficult for professors to take students seriously when they aren’t putting in any effort.

If Your Grade Is Below Average

Your first inclination might be to stay in class because your professor promised extra credit. But sometimes it’s best to face facts, you’re not doing well, and you should consider withdrawing. It may help you avoid doing more damage to your GPA.

If you’re on track for an F or D, there’s no reason to ask, does withdrawing from a class look bad? As it might be your best option, especially if you know that you can handle it. 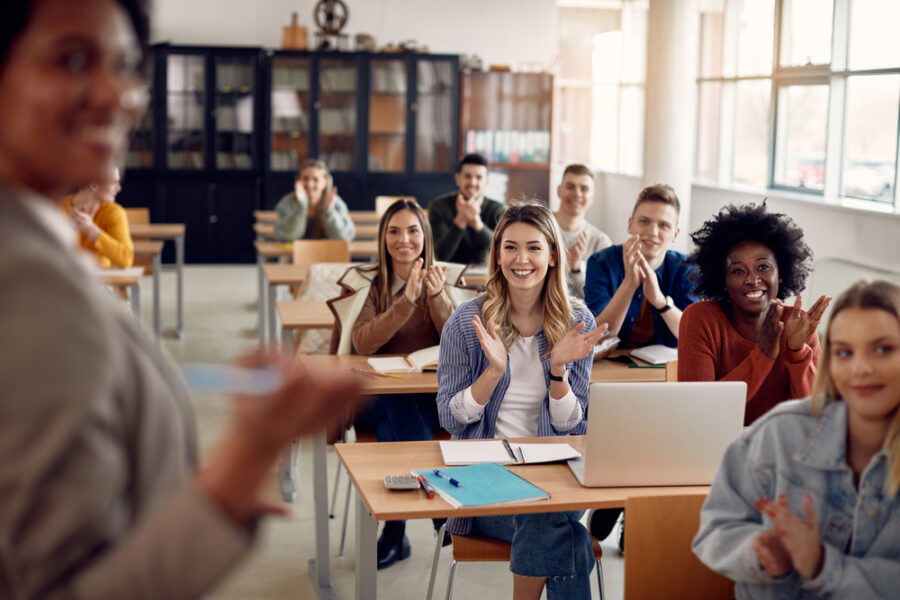 If It Will Prevent You from Graduating On Time

There’s an old saying that if you’re not failing, you’re not trying hard enough. But if your professor isn’t willing to work with you and allow extra time to complete assignments or exams, it might be time to consider withdrawing.

Missing class and falling behind is one thing. Leaving early because your teacher isn’t going to budge is another. It would be difficult for anyone to catch up in that scenario; especially for students who need more time to master a subject.

Students should only take a withdrawal if they cannot graduate on time due to their professor’s unwillingness/inability to provide help outside of class.

If You’re Not Putting Effort into Learning and Class Participation

You shouldn’t be in college if you aren’t willing to put time and effort into learning, so take a step back if you’re not doing what it takes to succeed. It’s also never too late to turn things around.

The most important thing is ensuring that your lack of participation isn’t out of laziness or lack of interest but instead because of something beyond your control, like illness or family issues.

Some students can power through college courses even when they struggle. But doing so isn’t necessarily beneficial in either case. Make sure you’re mentally prepared for class. If you aren’t, don’t push yourself. If it turns out your fears were unfounded, you can always go back and try again later.