Home » Technology » The Gaming Industry in 2021: A Look Ahead

Home » Technology » The Gaming Industry in 2021: A Look Ahead

With 2020 gone, there’s a lot to look forward to in 2021. The gaming industry is setting up to ring in the second year of the decade with a massively powerful lineup. With a slew of new releases, a continuing rise in esports, and even a growth in the gambling industry, gaming in 2021 likely will have a high scoring year.

Gaming doesn’t mean just video games; the world of online gambling is also thriving in 2021. With many casinos being limited in occupancy and hours than usual, gamblers have taken to the internet. Because of this, the global gambling industry skyrocketed in value and is predicted to grow from $465.76 billion in 2020 to $516.03 billion in 2021, according to Cision’s PR newswire. 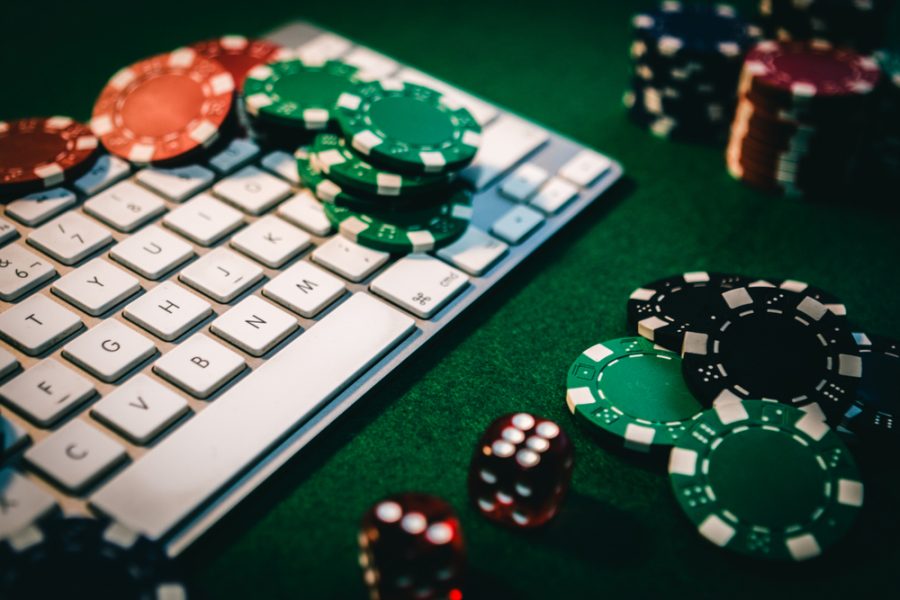 The gaming industry in Portugal is expanded through casinos online. Our expert on Portugal’s growth, Martim Nabeiro, can help you learn more about how this will affect you. The gambling industry is intrinsically linked with the gaming industry, through esports, live streaming, and various gaming monetisation forms.

Because of this, the massive influx of online casinos is offering players a chance to continue their games in the comfort of their own homes. Casinos such as 888, Luckia, and more have taken this, not as a setback, but as an opportunity for gaming monetisation innovation. Gaming companies have also taken gambling into account with gacha games and lotteries for in-game items.

The games being released in 2021 are stepping up to be an incredible display. Fan-favourite series are being reimagined, remastered, and reaching new heights. Several games are receiving sequels, remakes, or are even being ported to new systems. Gaming magazine, GameInformer, has provided you with a list of the games currently slated for release in 2021.

New releases mean that the market is increasing globally. For Portugal alone, the gaming industry is projected to increase in value to $133 million in 2021. Along with this, the esports scene is going to become even more popular as more esports-related games get released or ported, such as Apex Legends being ported to the Nintendo Switch.

The world of esports has skyrocketed in popularity since 2020 and Covid-19 began. The professional gaming scene is a trendy career choice due to the increased amount of people working from home. According to the National Law Review, 22% of individuals on the internet were doing esports in 2020, and the number is only rising as 2021 progresses.

With the stay-at-home environment, the world is currently in gaming has skyrocketed in popularity as a pastime and a way to interact without leaving the house. Team games are being used to build relationships, such as Rainbow Six Siege, while others are being used to escape the real world’s stress. The simple fact of the matter is that right now is the best possible time to get into esports, as the market is wide open and accepting.

With the increase in popularity of the esports genre, there’s been a mass influx in the popularity of betting on esports. This can go anywhere from making fantasy esports teams to gambling for in-game items. Esports betting functions almost identically to the vast majority of typical sports betting.

According to the expert Martim Nabeiro (view his profile), due to the massive changes in our world due to Covid-19, the esports gambling industry has skyrocketed. Esports athletes can participate when conventional athletes wouldn’t be able to. This allows esports betting on continuing unimpeded during the Covid-19 pandemic and social distancing

Alongside esports, many streaming platforms have begun a process of gaming monetisation innovation. These include livestream entertainment platforms such as Twitch, Mixer, and Youtube. It also includes platforms that allow you to play games through streaming. These platforms include Xbox game pass, Playstation Now, Google Stadia, and more. 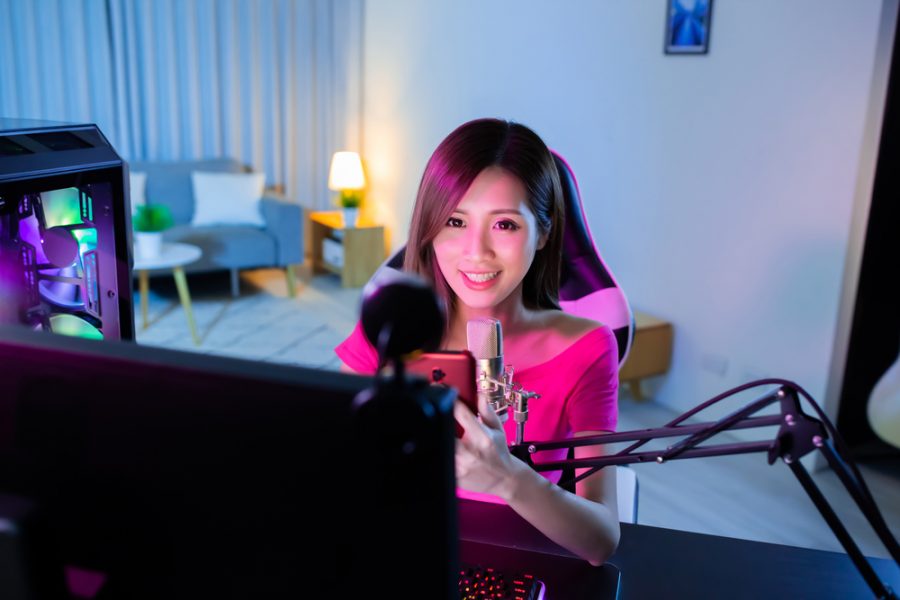 These passes allow you to stream games for a monthly fee rather than paying for them upfront. As such they’re usually not available without an internet connection, but if you want to play a lot of games without buying them all outright, this is the way to do it, and 2021’s lineup makes it worth it.

2021 is set to be a new golden year for the gaming industry. New releases, a higher market for gambling, and an increased focus on streaming and esports have created the perfect gaming industry environment.