Home » Technology » The Link Between Air Pollution and Infectious Diseases

Home » Technology » The Link Between Air Pollution and Infectious Diseases

Air pollution has become a serious concern over the past decade. As the population has increased, it has led to higher numbers of both road and air traffic. From the emissions released by cars and planes, to the amount of industrial pollution, it’s causing significant issues for the global environment and our health.

Here, we’ll look at the link between air pollution and infectious diseases in society today. 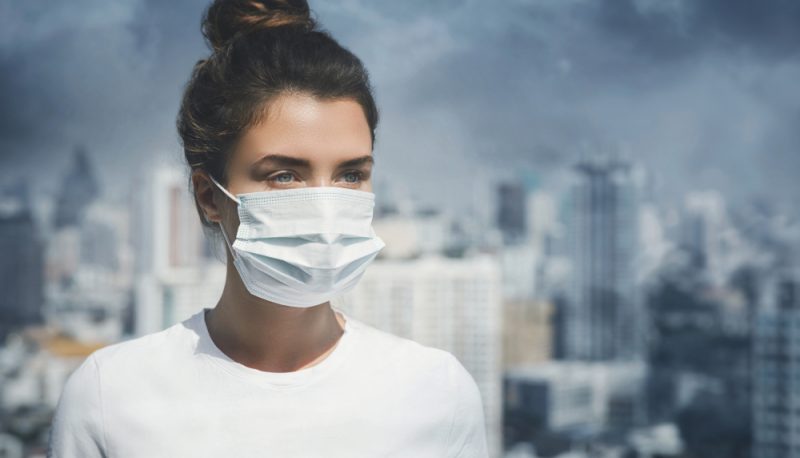 What is air pollution?

Air pollution refers to pollutants that are released into the air that could be detrimental to the planet as well as our health. The majority of the pollution comes from production and energy use.

When fossil fuels are burned, they release chemicals and gases into the air. Interestingly, air pollution doesn’t just cause climate change, it is increased by it too. The air pollution could be in methane or carbon dioxide form and this contributes to the warming of the planet. The increased temperature and ultraviolet radiation, in turn causes a different type of air pollution in the form of smog.

Climate change can also boost the production of allergenic air pollutants such as pollen and mould. These are some of the main types of air pollution that can occur, and they can lead to numerous types of health issues.

Can it lead to infectious diseases?

There have been several studies conducted into the affect air pollution can have on our health. Worryingly, it has been shown to link to numerous health conditions including infectious diseases.

In 2015, there was a study carried out to determine how many people died through air pollution in 2010. It was discovered that the majority of adult deaths occurred due to chronic obstructive pulmonary disease, lung cancer and heart disease. However, child deaths caused by air pollution led to lower respiratory illnesses such as the flu, bronchitis and pneumonia. In total, there were around 3.3 million deaths in 2010 linked to particle matter air pollution. Experts have predicted that if nothing is done to reduce air pollution levels, this figure could increase to 6.6 million deaths by 2050.

So, in terms of infectious disease, children tend to be the ones who suffer more from air pollution. However, adults develop more non-infectious problems such as heart attacks and lung cancer.

Which parts of the world have higher pollution levels?

Almost everyone in the population is exposed to higher levels of air pollution than those recommended by WHO. However, some areas see much higher air pollution levels than others. East and south Asia tend to experience the highest pollution levels, largely due to openly burning waste and the increased traffic levels.

India also has problematic levels of pollution, with almost half of the cities listed as the most polluted in the world belonging to the country.

What is the solution?

Overall, air pollution is a leading problem across the world. It does have the potential to lead to infectious diseases, alongside a myriad of health issues. This, alongside its effects on the environment, means governments need to act in order to bring the levels down.