There’s no doubt that the NHS always represents a key battleground in any election, as the recent GE in the UK was no exception to this rule. Our National Health Service was certainly a widely discussed issue during the election, with the Conservative’s proposed spending figures drawing significant dispute.

More specifically, the Tory’s proposed investment of £33.9 billion per annum was declared in cash terms and therefore didn’t account for inflation, with economists estimating that the real term figure is closer to £20 billion.

In addition to the value of the cash injection into the NHS, there’s also debate how this cash should be spent. In this post, we’ll consider the main bureaucracy challenges in the service, whilst asking how they can be overcome in 2002.

What are the Main Bureaucracy Challenges in the NHS?

Anyone who works in the NHS will reaffirm that the service is unnecessary complex and bureaucratic, and there’s a couple of clear reasons for this.

Firstly, the Health and Social Care Act rolled out by the Tories in 2012 introduced a series of top-down reforms, which have resulted in a complex and fragmented system that’s hard to navigate. 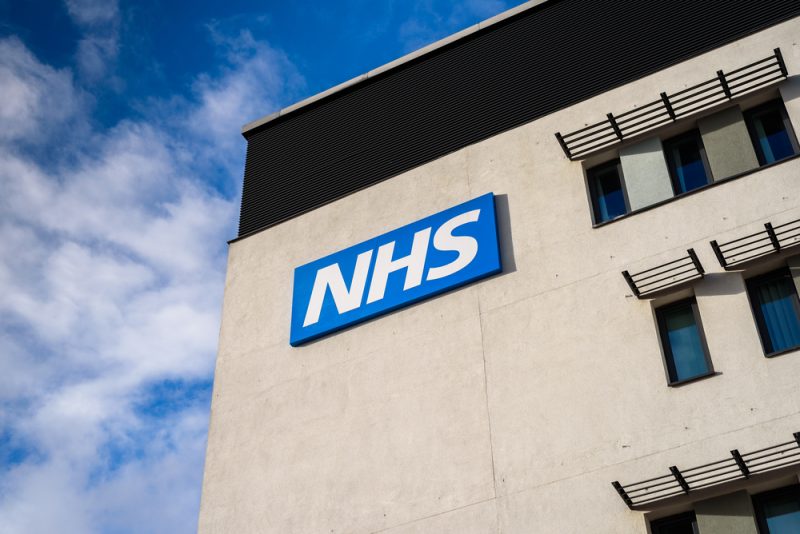 Since this time, further initiatives including vanguards and sustainability and transformation plans have further clouded the bureaucratic landscape, creating further complexity at local level.

These well-intended arrangements, which has largely emerged from alternative departments, have actually created an additional regulatory burden, making it almost impossible for stakeholders to integrate care and manage transaction costs.

This issue has run throughout the NHS for nearly a decade now, and it’s fair to say that some of the government’s proposed resolutions have actually made the situation worse.

More specifically, the coalition moved to cut the cost of NHS administration by a third in 2010, with the redundancy of management staff central to this objective. However, the work of these staff members wasn’t covered or accounted for, creating significant skill and labour gaps that have increased the pressure on alternative employees.

So, whilst the number of managers has since increased incrementally, the level is still 19% than the 2009 peak and the underlying issues remain.

How Can These Issues be Overcome?

Under the new Tory government, it’s hope that the proposed investment is delivered, whilst NHS stakeholders will also move to ensure that any capital is spent wisely.

At an organisational level, efforts are already being made to reduce fragmentation and ease the bureaucratic burden on individual departments.

At a national level, the NHS Trust Development Authority has recently introduced a single regulatory framework in which staff members are to operate, whilst local organisations are also collaborating to reduce complexity within the system.

Experts are also predicting that significant sums of cash will be invested in technology, particularly in the six hospitals that the Conservative government will pay to refurbish over the course of the next six years.

This may see further development of the existing order communications software, which sets a comprehensive standard in electronic patient records and reporting systems.

This will relieve the administration burden on the NHS without compromising staff members, particularly when you consider that some community and Mental Health Trusts in England still use paper to communicate with local pathology and radiology reporting services.

In fact, it’s estimated that the market leading software modules could save departments up to £1.5 million, whilst delivering far greater levels of efficiency in the process.