Akshay Venkatesh, Indian-Australian bagged the prestigious Nobel Prize for his contribution to mathematics. He is the second candidate with Indian origin to win the prize after the Princeton University professor, Manjul Bhargava, who bagged the esteemed prize in the year 2014. Many Nobel winners were Indians. The prize is bestowed on eminent people who contributed to humankind, especially in the fields of Physiology, Physics, Literature, Chemistry, and Economics, and Peace.

According to an article published on https://www.huffingtonpost.in, Abhijit Banerjee, who won the Nobel for Economics in 2019 had a lot to say about the Indian economy. Read on to learn more about some of the top Nobel Prize winners from India.

Tagore, who was a writer, playwright, poet, painter, lyricist, and essayist, won the prestigious Nobel Prize for his immense contribution to literature. Tagore won the Nobel in 1913. Did you know that Rabindranath Tagore composed our national anthem, Jana Gana Mana as well as the national anthem of Bangladesh, Amar Shonar Bangla? Even the national anthem of Sri Lanka has been inspired by Tagore’s poetry. His verses were deeply sensitive, unique, and beautiful.

Unfortunately, on March 25, 2004, the poet’s Nobel Prize and other precious belongings were stolen. They were missing from the safety vault of the renowned institution, Visva Bharati University. This incident inspired the making of the popular movie Nobel Chor. Tagore was the first Indian Nobel Prize winner for Literature. 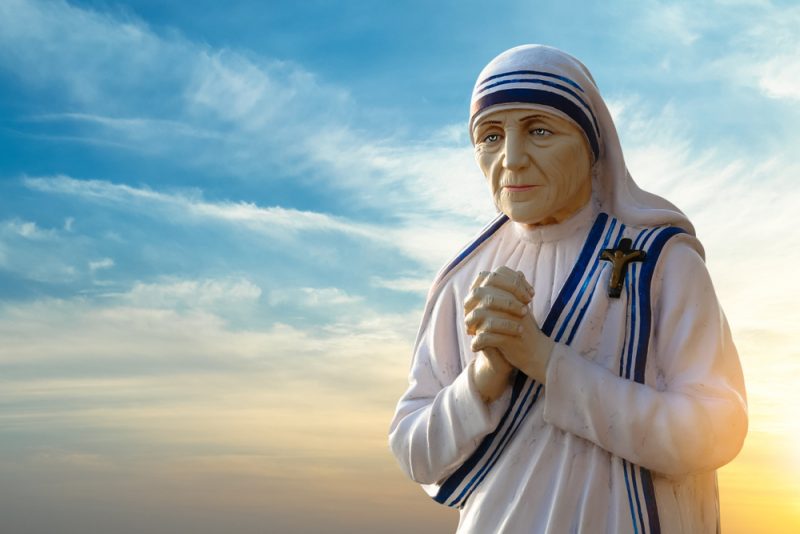 The mother won the esteemed Nobel for her enormous contribution toward the improvement of the poor and distressed. Yes, she won the prestigious award for Peace. Mother Teresa hails from the Republic of Macedonia and landed in India at the tender age of 19. She started her novitiate in Darjeeling, West Bengal. The mother spent all her life as a Roman Catholic nun as well as a missionary to serve the poor folk. She won the Nobel in 1979. The Roman Church canonized the mother 19 years after her demise.

In the year 1998, Amartya Sen was given the Nobel Prize for his contribution to Economics. Sen is also known for welfare economics. He made immense contributions to welfare economics, economic and social justice, social choice theory, indices of the measure of well-being of citizens, and economic theories of famines in the developing nations. Sen’s research papers have won him several awards. These include India’s Nobel Memorial Prize in 1998, Johan Skytte Prize in 2017, and Bharat Ratna in 1999 to name a few.

CV Raman received the esteemed award for Physics. He was the one, who discovered the Raman Effect, which is the incident of change in the wavelength of light rays, which are deflected. It’s considered that Raman was sure of bagging the Nobel Prize for his contribution to Physics in 1928 and 1929. However, he was let down when the prize went to Owen Richardson as well as Louis de Broglie, respectively. CV Raman booked his tickets in the month of July even prior to the declaration of the prize, which he won in 1930.

Now that you know about the Indian Nobel laureates, it is something you should be proud of and feel great about our country.