Home » Business & Finance » The Challenges Facing the Pharma Sector in 2020

Home » Business & Finance » The Challenges Facing the Pharma Sector in 2020

In 2018, the pharmaceutical market was valued at $1.2T, and while the sector continues to grow,it still faces certain challenges.

For many years, the pharmaceutical sector has pursued a successful twin track of expanding in both developed and developing world markets.This approach has produced a dynamic and enterprising business environment, with the growing pharmaceutical sector in India and the thriving Chinese CRO industry showing the rude health of pharma in two of the most significant developing economies in the world.

More people than at any time in human history now have access to healthcare, yet this has brought with it new challenges, as demand for treatments for non-communicable conditions, such as cancer and diabetes, grows rapidly. Changes in technology, regulation and government focus are also forcing the pharma sector to adapt. Here are six big challenges the industry faces in 2020. 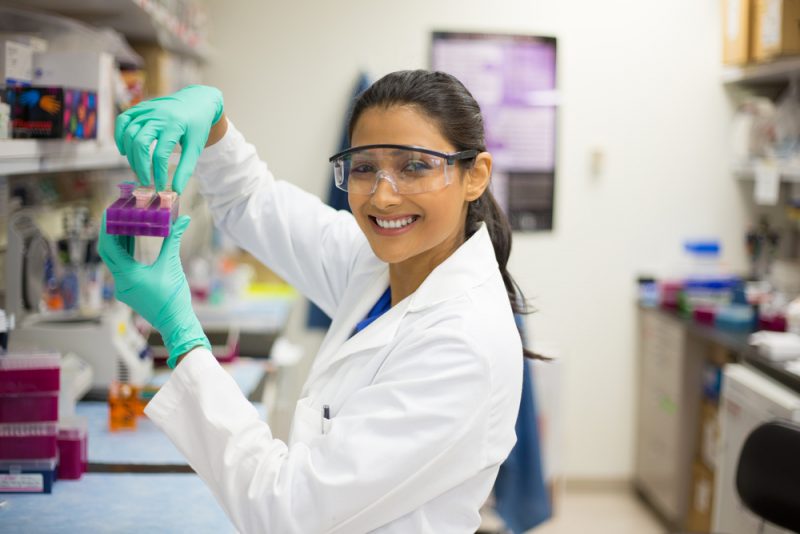 The pharmaceutical sector is more competitive now than it has ever been, and that has shifted much of the power to the consumer. Healthcare buyers are increasingly focused on value, and their expectations continue to increase. To meet these challenges, pharma companies will need to be able to show that their treatments and therapies are an improvement on those that are already being used, and to survive in this competitive environment, it will be essential to produce supporting data.

This focus on data on the part of healthcare buyers presents a challenge in itself. Historically, it hasn’t been easy for customers to establish the balance between economic return and medical performance of individual drugs. But electronic record-keeping is becoming the norm across the developed world, and big data is enabling healthcare buyers to analyze the numbers more effectively than before.

This means that these organizations are able to put pressure on pharmaceutical companies to base their pricing on patient outcomes, to a degree that has previouslynotbeen seen. This increased emphasis on value is also driven by concerns over the rising cost of healthcare. Buyers such as the NHS in the UK are under pressure to provide better healthcare coverage at a reduced cost. Meeting the needs of their customers while remaining competitive will be a growing challenge for pharmaceutical firms in the new decade.

At the same time as buyers are demanding more for less in the developed world, there are additional challenges in the fast-growing, developing world markets. In these sectors, the rights of intellectual property typically favor generic drug producers, partly in order to keep healthcare costs low, but also in order to offer advantages for local firms over major multinational corporations such as AstraZeneca, Pfizer and Novartis. Securing equitable access to developing world markets will be high on the agenda of most international pharma operators for the foreseeable future.

A shift to prevention

In the developed world, the spiraling costs of healthcare are leading some governments to invest in prevention programs. This has been made possible both by the emergence of new, more flexible monitoring technology and by the ever-growing awareness among populations of the importance of taking a proactive approach to managing their own health. So far, this trend is in its early stages, but as governments start to invest more resources into prevention rather than treatment, pharmaceutical companies will have to meet this challenge with innovation and diversification.

The paradox of self-medication

Many diseases, including some cancers that were once considered life-threatening, are now treated as chronic, which is a testament to the advances made by the global pharmaceutical industry. But this brings with it new challenges. If a disease can be controlled through over-the-counter drugs and other forms of self-medication, the traditional business model, through which firms invest millions developing drugs and then charge high prices throughout the patent period to recoup their investment, will be threatened. Pharmaceutical companies will have to rise to the paradoxical challenge that sees them ultimately punished for their own success.

The pharmaceutical industry has a public perception problem. High-profile cases of unethical price setting and other egregious practices have damaged the image of the industry as a whole, which ultimately makes it easier for public health bodies and governments to introduce tougher regulations. To fight this perception problem, the industry has to do a better job of explaining to the wider public the many benefits it brings,and should do more to root out bad practices within its own ranks.

Going into 2020, the pharmaceutical industry faces an unprecedented range of challenges. Meeting these challenges will require flexibility, innovation and the ability to adapt to a rapidly changing global market, both in the developed and the developing worlds.